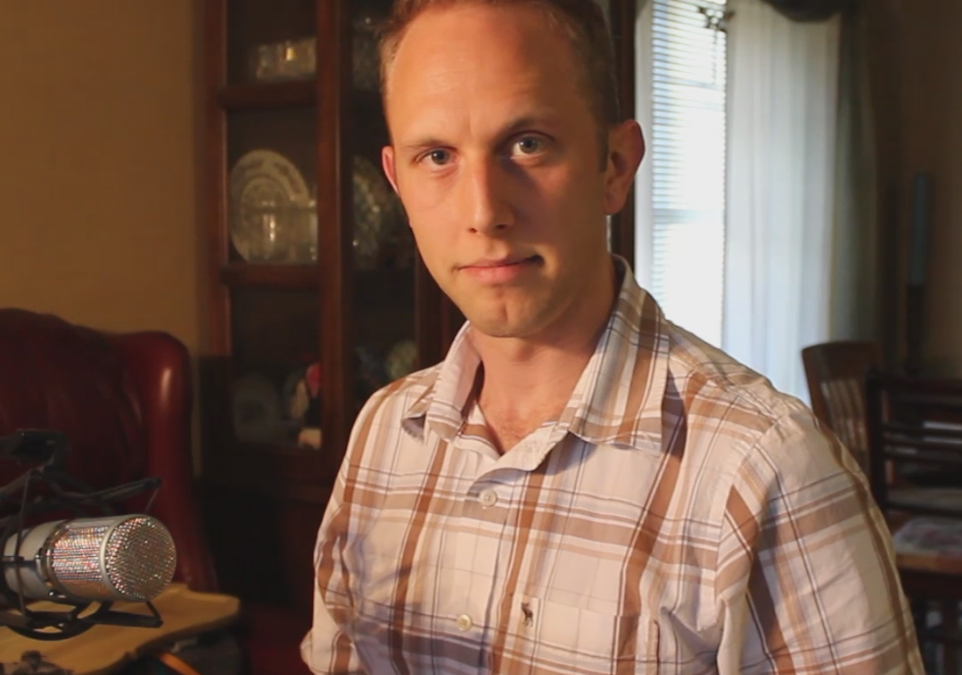 Blackbird singing in the dead of... 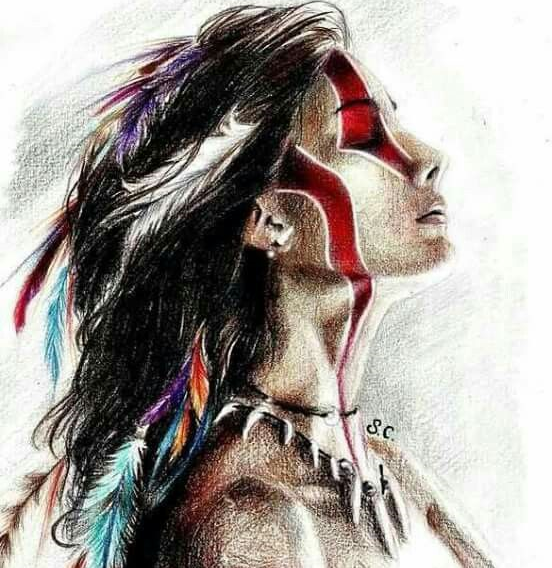 Back to Blog   Lyrics It’s gonna be a long ass winter without you here Verse I: Half Cherokee and lovely as the day is long And the other half must be some type of angel Great Spirit who am I to’ve felt her perfect love And did you take her just to... 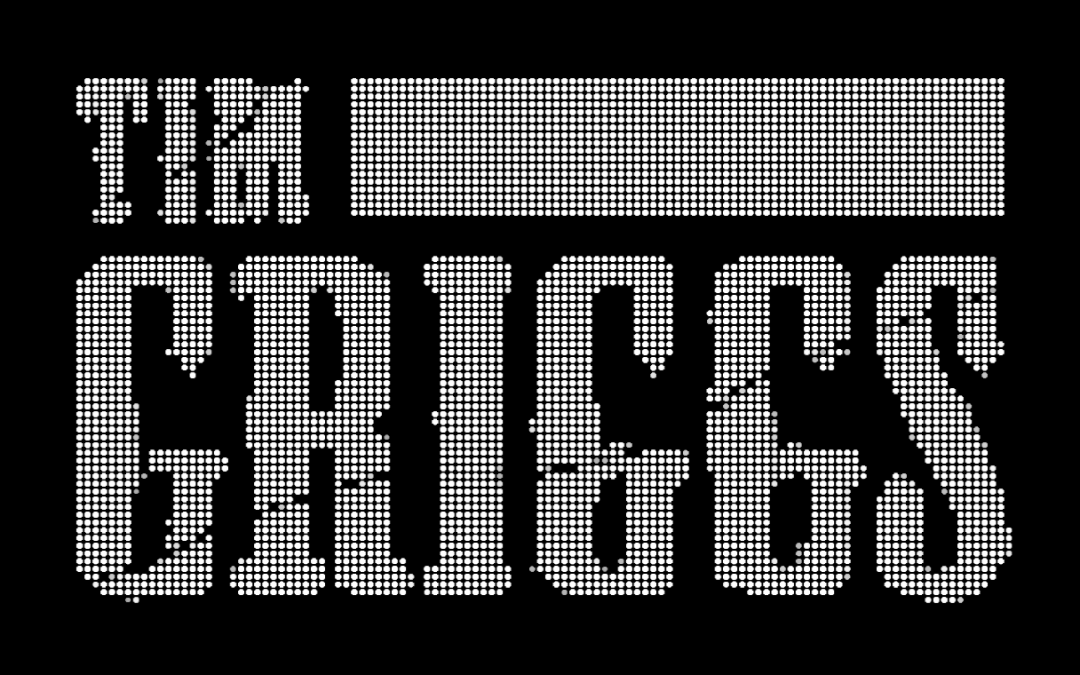 Spanish Electric Guitar. Instrumental variation of an unreleased song of mine called “Unraveling.” 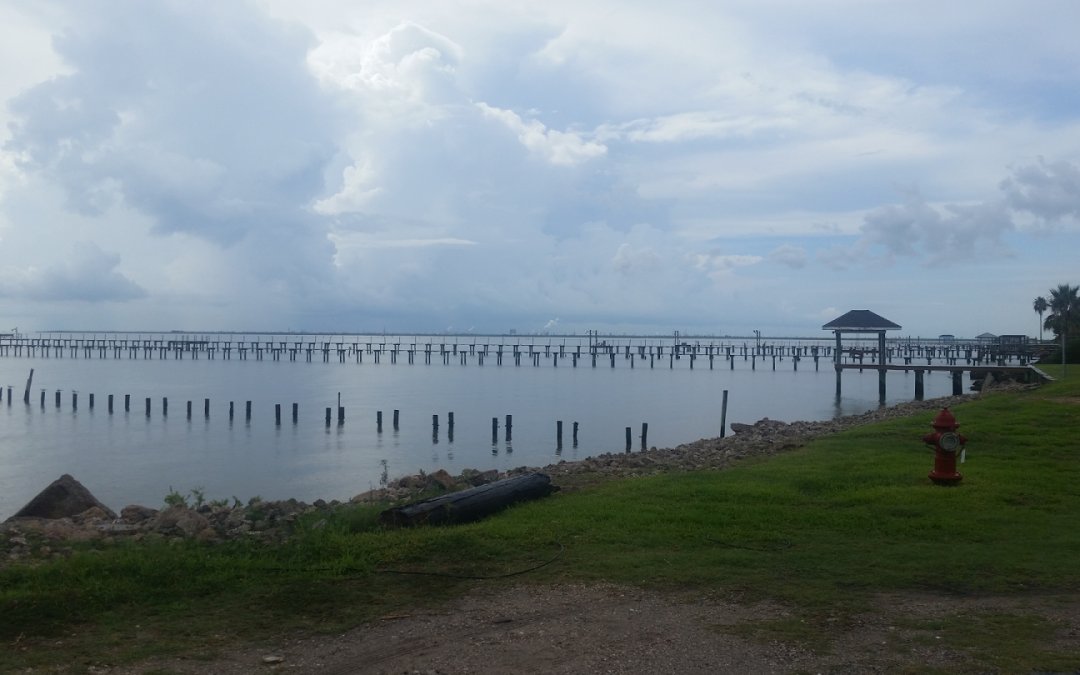 Although it aches for you
my heart breaks for you
the only healing you’ll find is time
when that healing comes
trust that I’ll have been here all along
as your lighthouse, attempting to guide your way home 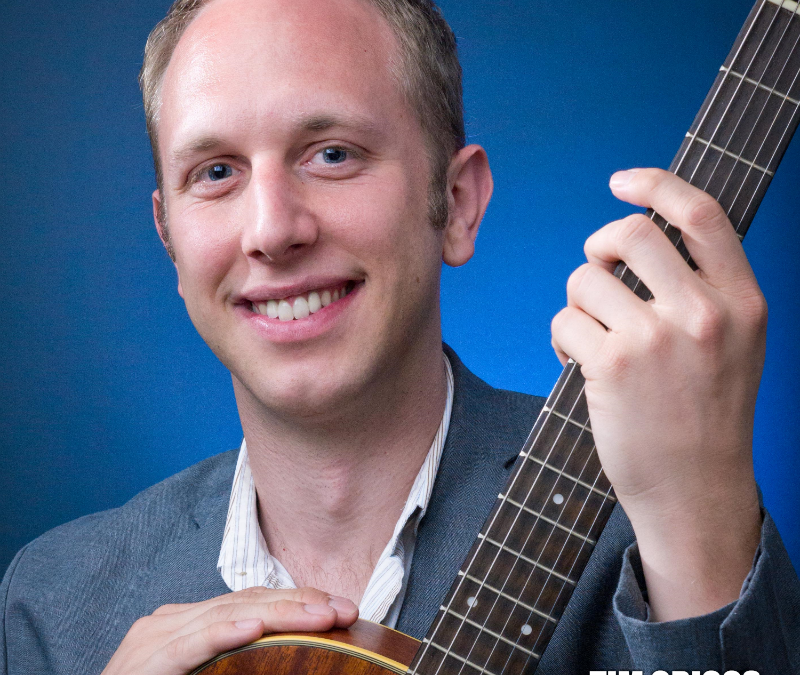 Back to Blog Check out this heartfelt singer/songwriter track. Film music licensing available. Back to... 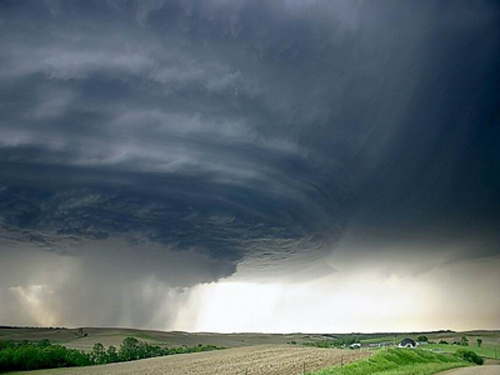